NWO: Diagrams, Flow Charts, and How U.S. Policy-Making is Controlled and Channeled 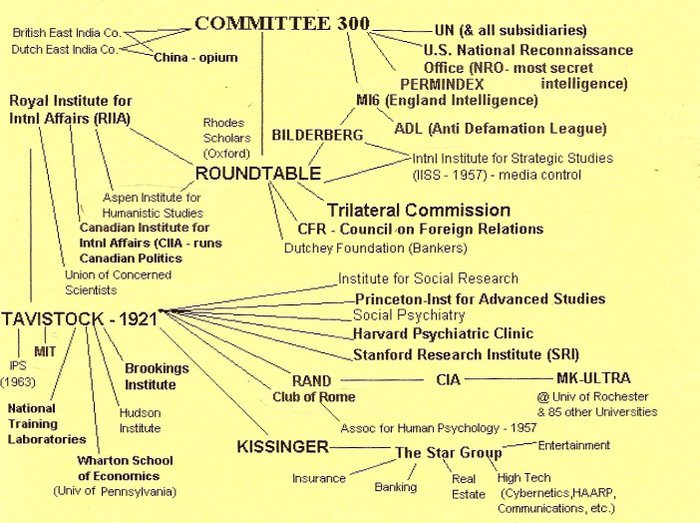 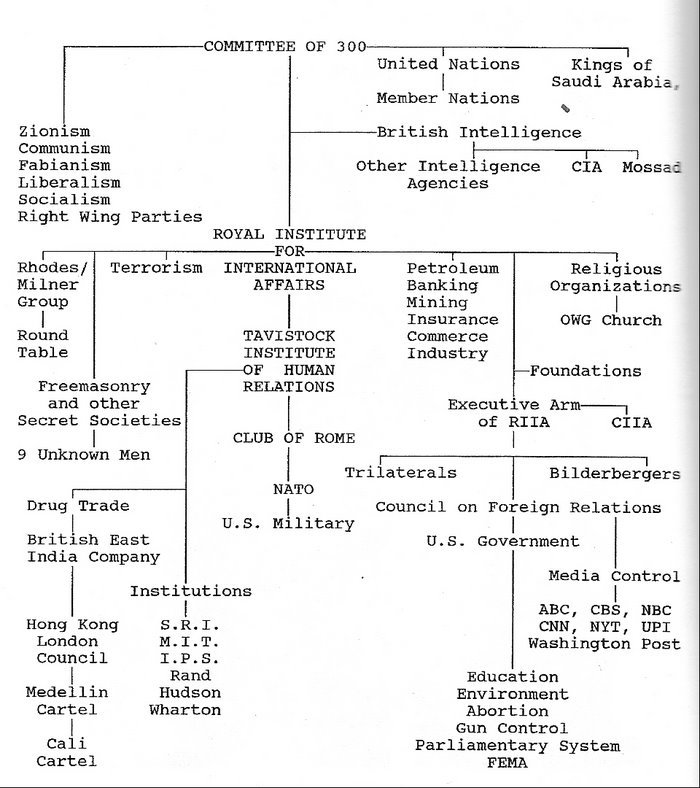 Diagram By An Under-Cover Intelligence Agent: 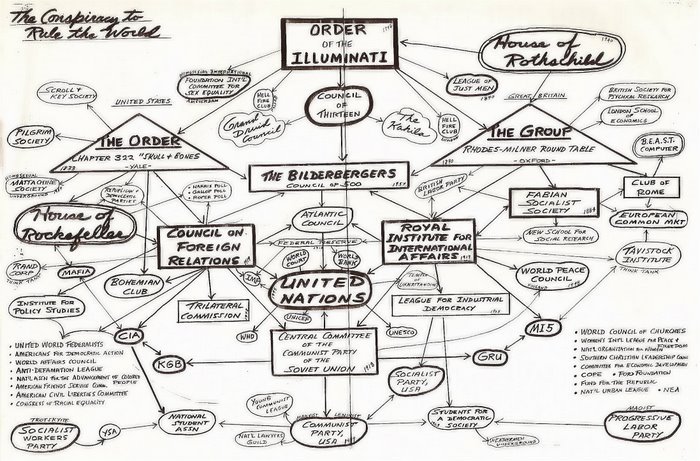 Here’s how the power structure functions, according to Dr. John Coleman, The Conspirator’s Hierarchy: The Committee of 300.

How United States Policy-Making is Controlled and Channeled:

Issues are Created and Decided By:

Decisions Given for Execution To:

The Royal Institute for International Affaris: consisting of key members connected by bloodlines and oligarchic family ties. Every major city in the West is controlled by this simple but effective method.

Research is Carried Out By:

Decisions and assassination orders carried out by: